Unmarried Man Adopts His Fifth Child With Disabilities And “Wouldn’t...

A single dad is having the time of his life, with his five adopted, disabled children. Ben Carpenter of Huddersfield, Yorkshire is a 35-year-old single man who wanted to adopt only one child. But he always thought there would be no way they would let him, because of his single status. But now his family and friends call him “Super Dad.”

See more:
Dog Jumps Out Of Train And Walks 125 Miles ‘With Tears In Her Eyes’ To Find Owner Who Abandoned Her
Boy Who Went Viral for Photo of Sister Comforting Him during Chemotherapy Finally Beats Cancer
Young Mother Both Takes Her Children with Her And Delivers Food While Her Husband Does This Unacceptable Thing At Home 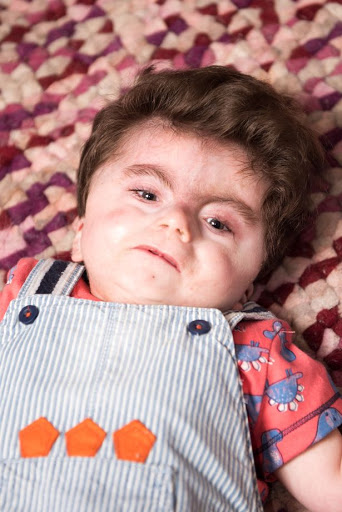 His other children are: Jack, 11, Ruby, 8, Lily, 6, and Joseph, 3. All of them have complex disabilities, ranging from autism to Pierre Robin syndrome.

When he was 21, Ben gave a lot of consideration to adopting a child, but, again, he thought he would not be able to because of his single status.

Says Ben: ‘I was convinced with me being single as well that they wouldn’t take me seriously – but I was over the moon when they did. ‘Due to previously working with disabled adults and children, I knew it was only right for me to adopt a disabled child because I knew I’d be able to care of them properly. ‘I originally saw an advertisement from local adoption social services looking for adoptive parents; and I thought, well, they’re not going to want me as a single guy. ‘But I told them who I was and where I worked and they were really positive and quite enthusiastic about me adopting a child. ‘Nine years on, I have five children and I wouldn’t change a thing.’ 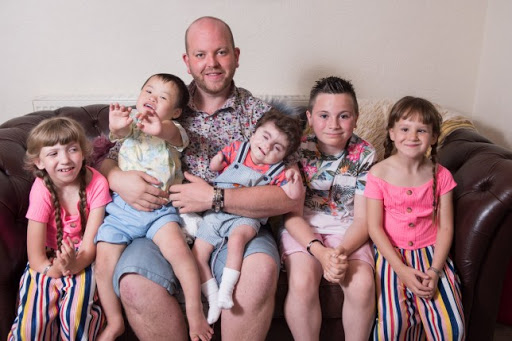 Ben said that Noah, the newest child, is fitting in with the family perfectly, like he’s always been there. And having a biological child of his own?

Says Ben: ‘I’ve never wanted biological children because there’s much, much more than just being biologically linked to a child. ‘My children are my children – for example they have the same mannerisms as me. ‘Yes, they might not have the same blood as me, but who cares!’

So will there be more on the way?

Says Ben: ‘I don’t currently plan on adopting more children but I’m one of these people who never says never. ‘If in the future a child really needed me and my help, I’m sure I would end up adopting them. ‘I definitely see myself fostering more children though – I just love being a dad.’ 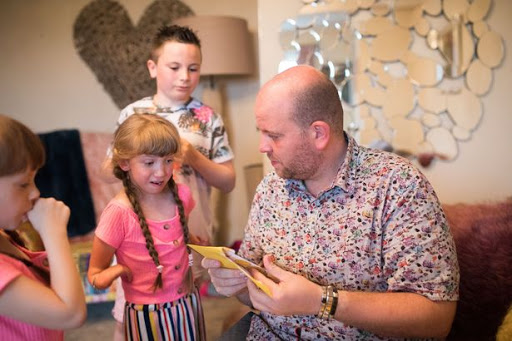 Pretty sure no one can argue with that.